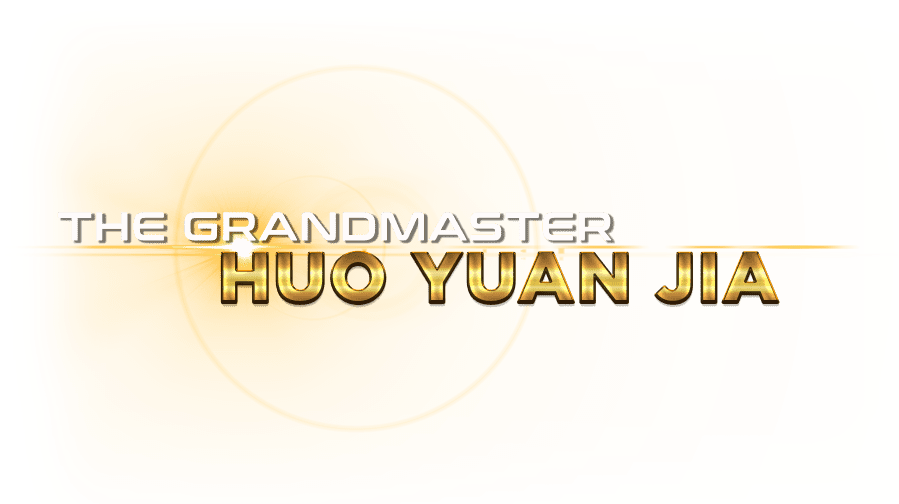 Grandmaster Huo Yuan Jia was a Chinese martial arts master during the reign of Qing Dynasty. He was born in 19th January 1969, and died on 14th September 1910 at the age of 42. 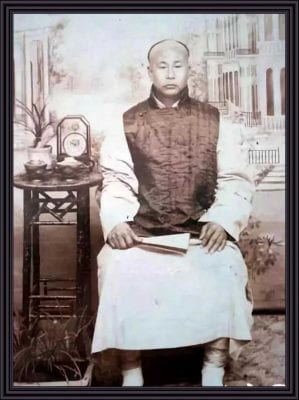 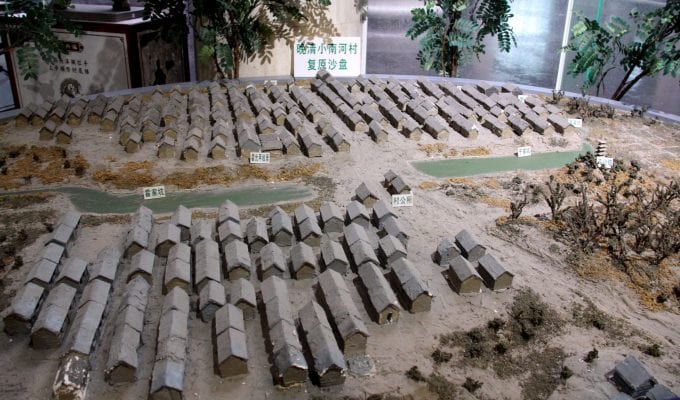 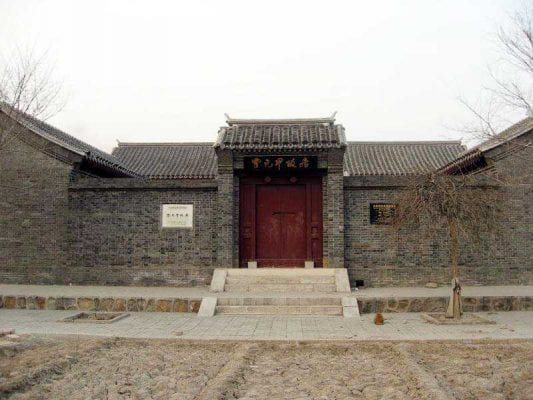 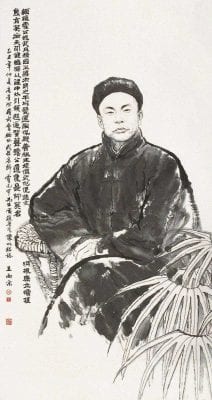 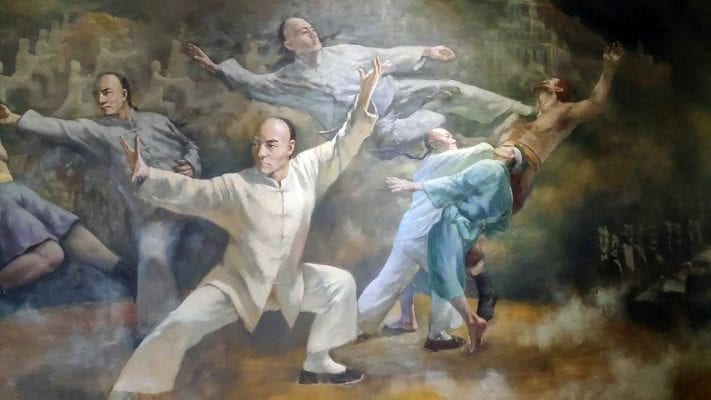 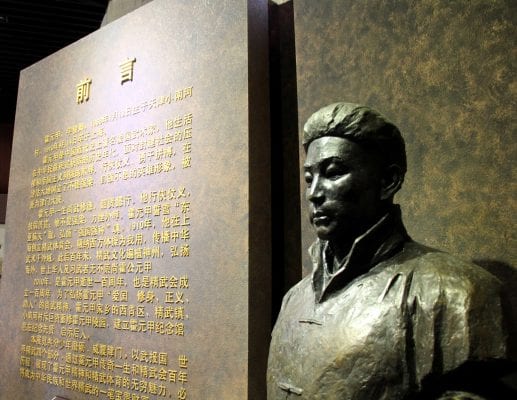 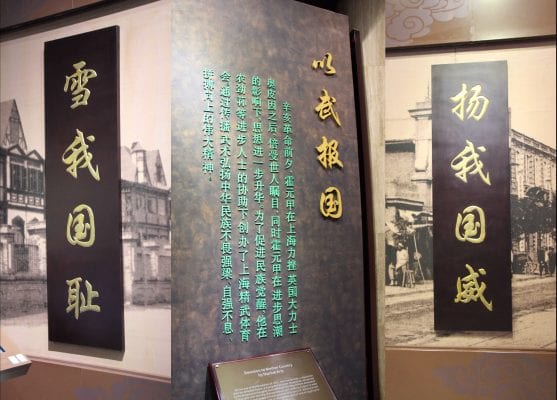 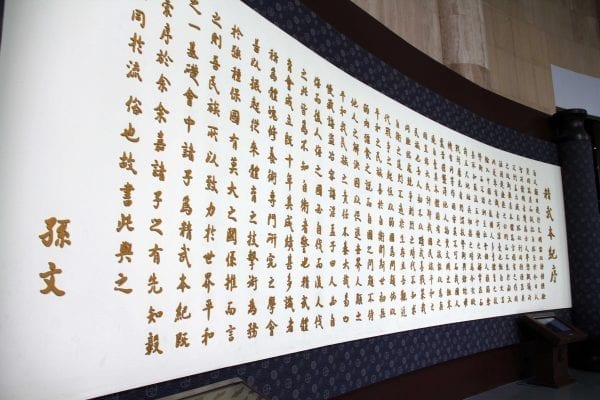 Students from Chinwoo Athletic Association and martial arts enthusiasts in Shanghai organised a grand ceremony for Grandmaster Huo Yuan Jia’s burial in North Shanghai after he passed away, and has rewarded him with the title of righteousness. His burial site was shifted to Xiao Nan He Chun Nan by his student Liu Zhen Sheng in the following year. Shanghai Chinwoo Athletic Association was taught by Grandmaster Huo Yuan Jia’s younger brother, Yuan Qing and his second son, Dong Ge. Other branches then started to develop and few decades later, there were 43 Chinwoo branches around the world with over 400 thousands members. 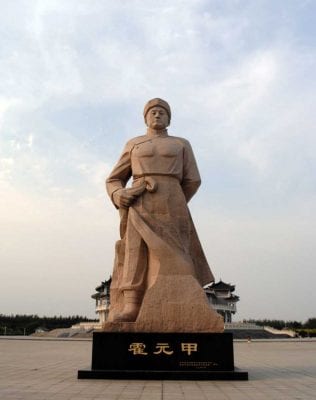 There were also legends which claimed that after being poisoned by the Japanese, Grandmaster Huo Yuan Jia’s favourite student Chen Zhen took revenge for his master. This legend was then being staged on movie in the 70s by Bruce Li, with Bruce Li acted as Chen Zhen in the movie Fist of Fury. However, there is no true record of Chen Zhen in the history. 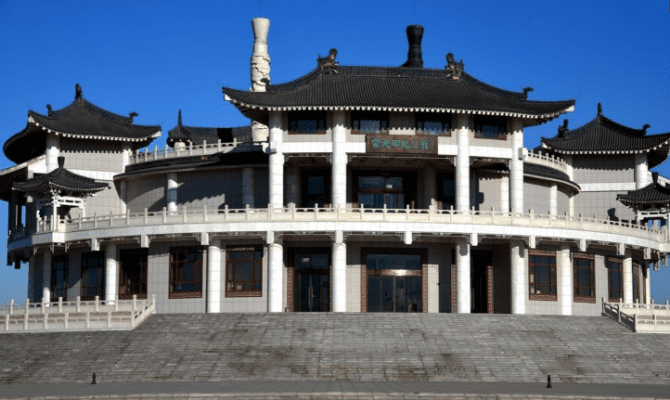 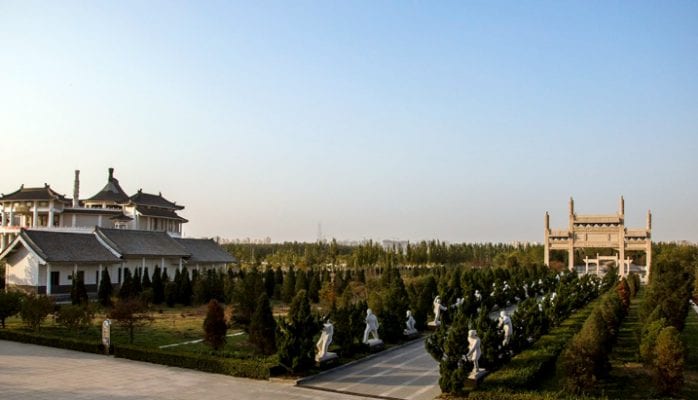 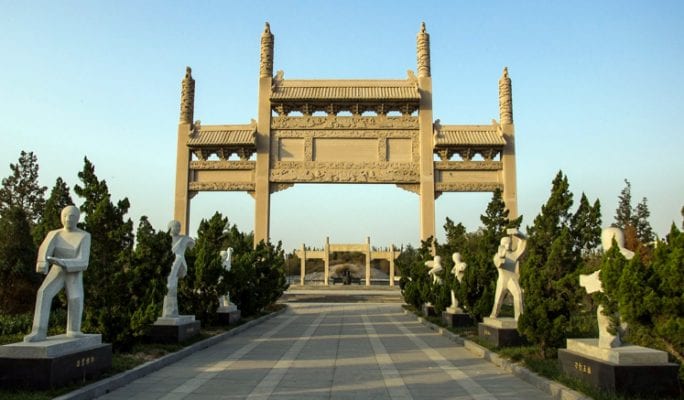 Grandmaster’s coffin was shifted to this place on 29th April 1989.

Since Grandmaster Huo Yuan Jia’s former residence was being renovated, there were thousands of patronages who came to pay respect to this hero of the country. Currently, the memorial was regarded as a precious archeological relic of Tian Jin city and also an education spot for youngsters in Tian Jin city. 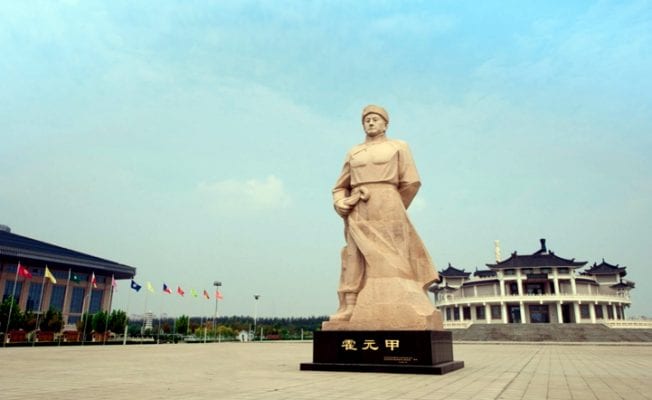 Grandmaster Huo Yuan Jia’s legend was filmed and broadcasted in many movies and drama series. These include “The Legendary Fok” by Rediffusion with Huo Yuan Jia portrayed by Wong Yuen Sun, “Chen Zhen” by Asian Television Limited with Donny Yen as Chen Zhen, and the latest movie “Fearless” with Huo Yuan Jia played by Jet Li.